RnB singer Brian Angel, Day 26, was a really interesting interview. Anyone who was signed to Bad Boy has an interesting story. Angel's story is compelling. Reality TV star on MTV one year and seemingly gone a relatively a few short years later. The Texas native is in comeback mode. Check out the interview on @wiredradio407's @realrebelblack & @djwired! Angel drops off some new music and discusses everything from being on Bad Boy & MTV's #makingtheband to being on the road! He also discusses his charity of choice.
Orlando's @duddymouf is one of Central Florida's top artists.. In the past year he has opened for Kevin Gates, Rocko, Don Trip and several more artists. Freeway appeared on his hit single Trappin! check out his interview in the basement with @djwired and @realrebelblack 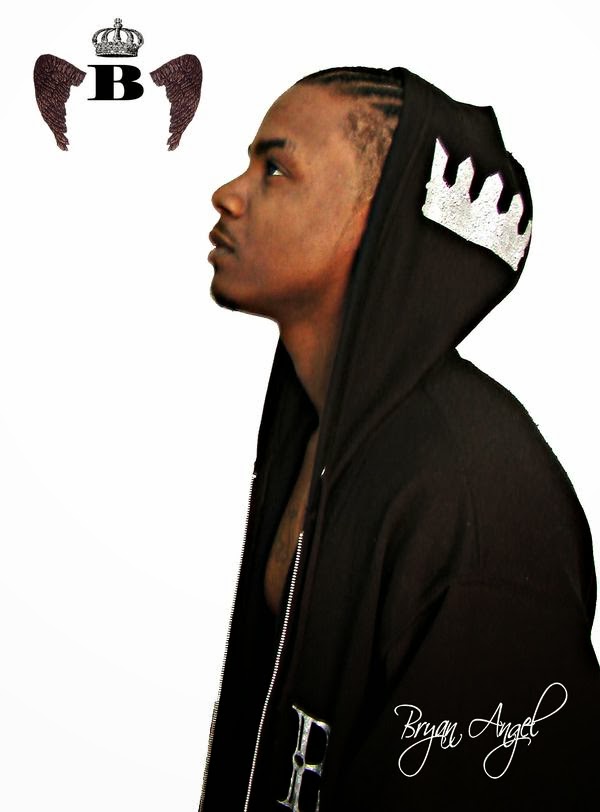