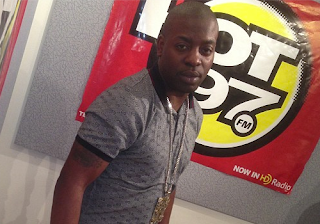 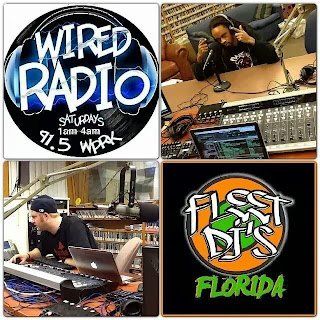 Brooklyn, NYC home to many hip hop legends and that baton has beeen handed to @unclemurda @wiredradio405 had an opportunity to interview Murda while he was taking a break from recording  with Wyclef. @djwired & @realrebelblack jumped right into the interview asking Murda about everything from gun-control, to being signed with Jay Z. They asked him how the industry reacts to his name. His honest answers may surprise ise you.
He talks about label situations past and present. He talks about the streets of Brooklyn that are his stomping grounds. He talks about his mix tape the first48 is hosted by Mike Epps! Aunclemurda is at the top of his game. He knows the business, having been signed to different labels and situations. 2014 he is going to Murda the game. Its Murda;s time.
Posted by Unknown at 9:36 AM