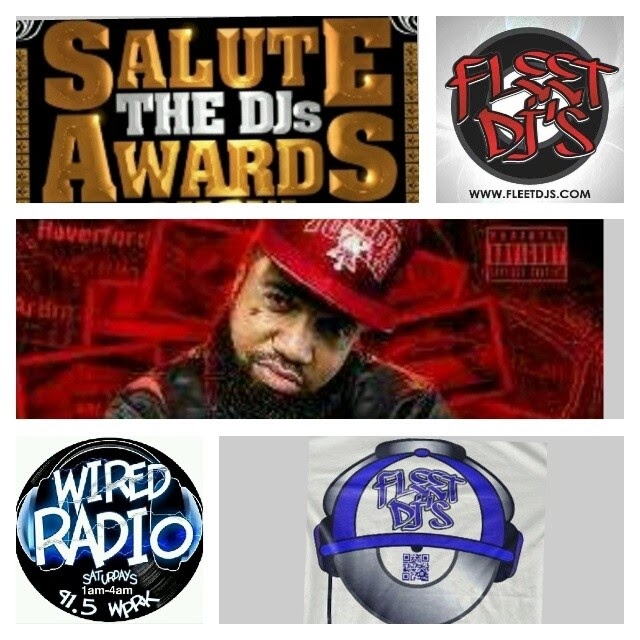 @tonetrump formerly with #cte and JEZZY, is working hard! A movie & street album both named West Side Story dropping, me and @djwired knew we had to get Trump on for an interview. In the last year I had contacted so many people trying to get the interview with Tone. Finally sick of dead ends i hit him up on twitter. in less than 2 hours i had us the interview.
Trump was honest about his career, the split from Jezzy's Corporate Thugz Entertainment. He talked about the business approach he used his entire career. He discussed the violence that is plaguing the streets of Philadelphia and he discussed giving back to his beloved West Side Philly family. A very vocal muslim he also discussed balancing his religious views and the hip hop lifestyle.
@tonetrump is avery honest and real dude, follow him on twitter, he has blazing new approaches to marketing his music. He shoots movies in his city. sounds like the business approach of another dude with the last name Trump.
written by @realrebelblack