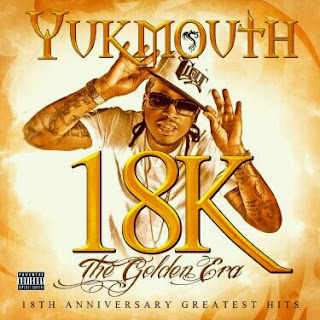 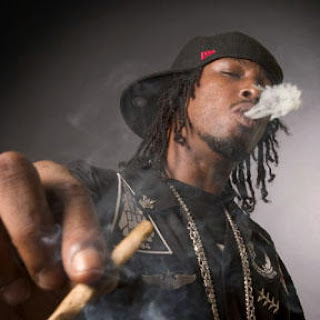 @tharealyukmouth an ole g when it comes to this rap game. Many remember him from his days with the Grammy nominated group The Luniz. Yukmouth a real veteran in the game, has been signed to multiple labels and has collaborated with many legends in the game. He has beefed with many of hip hop's biggest names as well.
@wiredradio407 had a chane to talk about his controversial past in this game as well as a collaborative project with J Hood! Sit back and enjoy this interview by one of the Bay Area's best! Yukmouth!
Yukmouth talks to WIRED RADIO about his up in coming project "Savages" w/ J Hood, who's featured on the album, who he would work with, bay area music, Rap a Lot, beef with Master P, influence of music on the youth, & more!
@djwired
@realrebelblack
@tharealyukmouth
@wiredradio407
Posted by Unknown at 2:27 PM