Mobb Deep 20 years in the game! New Project Going To Be Big!

Prodigy says new Mobb Deep album features production from Alchemist, Illmind, and Boi-1da besides Havoc.
With Mobb Deep’s second studio album, The Infamous, celebrating its 20th Anniversary this upcoming March, Prodigy and Havoc have announced plans to release a new self-titled album coupled with a reissue of the Infamous with bonus tracks attached.
Speaking with XXL earlier this week, Prodigy described what fans can expect of their new music as well as the nature of the reissue. “We got production from Havoc, of course, and Alchemist, we got production from Illmind, Boi-1da, we got some thug shit on there,” Prodigy said.
Early in January, Boi-1da described producing for the veteran Queensbridge duo in an interview with Vibe. “I was a big fan of Mobb Deep and Havoc’s production,” Boi-1da said. “So I just reached out and me and him have been producing records together, sending stuff back and forth. I can say that I have some records on the new Mobb Deep album that me and Havoc did together. It’s something I knocked off my bucket list.”
Adding that the anniversary release features unreleased bonus tracks recorded in 1994 during The Infamous sessions, Prodigy divulged that the never-before-heard music features verses from Wu-Tang Clan members Ghostface Killah and Raekwon. “It comes with a bonus ten songs that we made in 1994 when we were creating The Infamous album that never made the album,” he said. “We recently just found those old songs, and there’s verses on there from Ghostface, Raekwon, from me, N.O.R.E., the whole team, that was never heard before, that was never released. Certain skits.” Both Ghostface Killah and Raekwon appeared as featured guests on The Infamous’ original release alongside Nas, Big Noyd, and Q-Tip.
In his interview with XXL, Prodigy added that Mobb Deep’s new material will maintain the group’s trademark. “I would just say, our signature sound is a dark, sinister-type of sound,” P said. “There’s certain things we’re going through in our lives right now, [and] the lyrics are just up to date. Everything that we’re saying is going on right now. Each album is like that, it’s a time capsule of that time period. So now in 2014, you’re gonna hear what we’re going through in our lyrics, what’s going through our head as grown men.”
Mobb Deep has taken to the crowdfunding site Pledge Music to promote and finance their upcoming release. The group’s Pledge Music page offers more than twenty ways for fans to support the release. Like other crowdfunding campaigns, Mobb Deep is offering exclusive incentives through Pledge Music that correspond with the varying degree of financial support a fan opts for. While a pledge of $15 earns a supporter a download of the new album and the ten unheard bonus tracks alluded to by Prodigy, other options include perks like signed merchandise, handwritten lyric sheets, and vinyl packages. The higher end of the pledging spectrum, which caps at $30,000 for a featured verse from both members, includes options to meet the group, visit their recording sessions, and attend shows as a VIP. Mobb Deep’s Pledge Music campaign has reached 58% of its funding goal and is currently scheduled to continue for more than a month. The campaign also promises to donate 5% of pledge money raised towards an organization called Falling Whistles that promotes peace in the Central African country The Democratic Republic of the Congo. 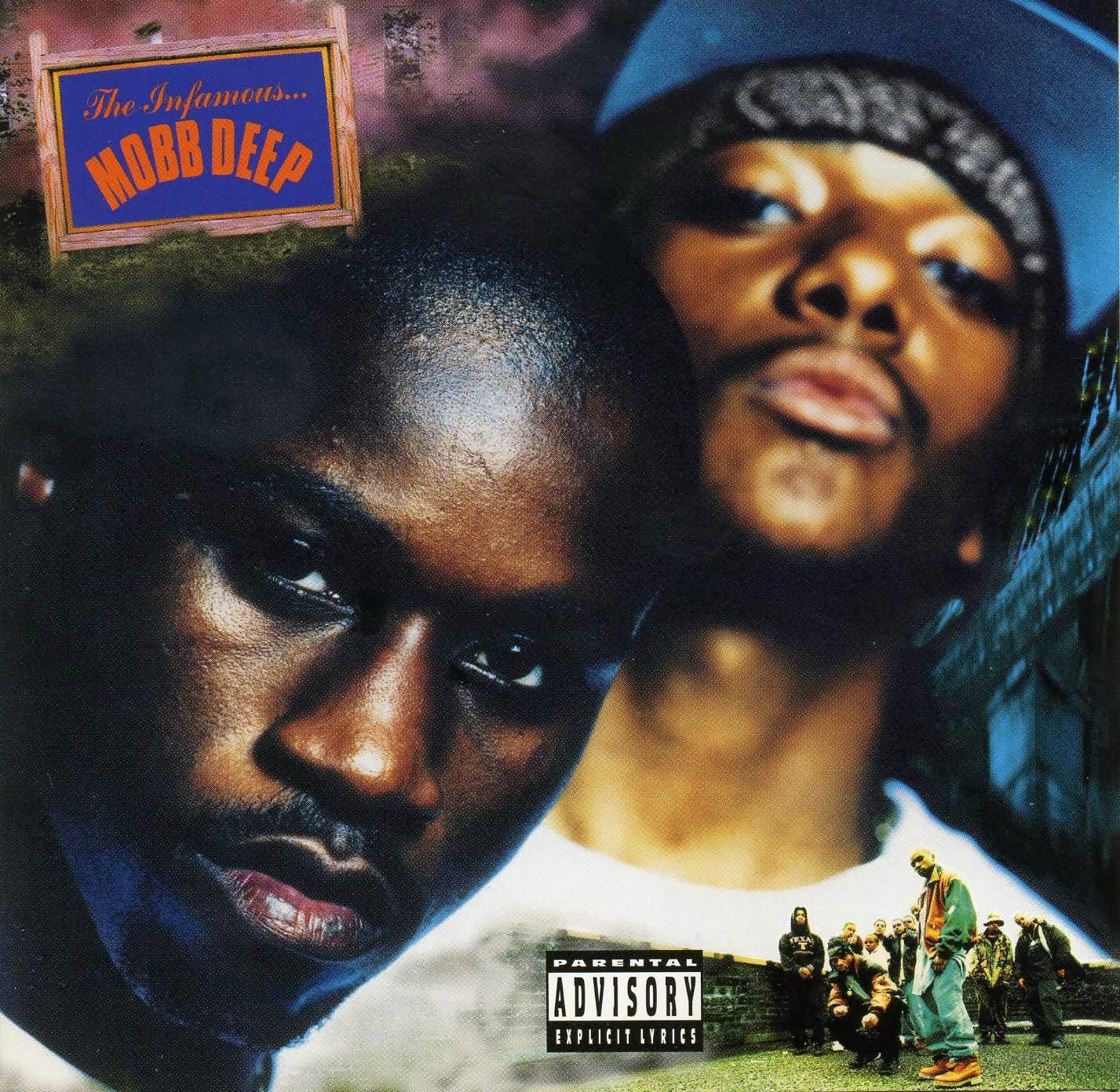