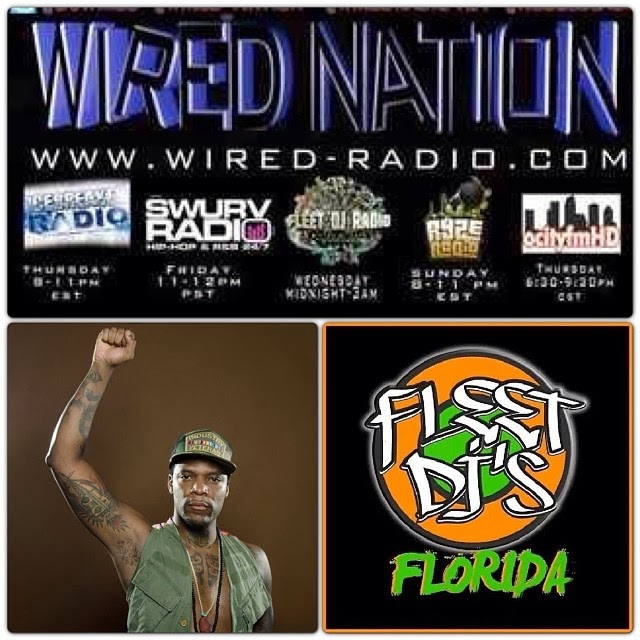 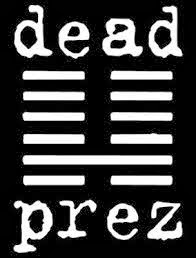 Few groups have been able to rap about politics and real life issues like Dead Prez. They dropped a critically acclaimed debut album, "Lets Get Free" on Loud Records. Many people only know about Dead Prez because their hit single "Hip Hop" was the theme music for the Dave Chappell Show.
Dead Prez made up of M1 & Stic Man left Florida years ago and moved to New York City to chase a dream. The Florida transplants ended up in Brooklyn, New York and met up with Lord Jamar, from the legendary group Brand Nubian. The duo ended up signing to Loud Records during the golden era of hip hop in New York. Some of their label mates at Loud included Wu Tang Clan, Mobb Deep, Big Pun & Xhibit.
@wiredradio407 interviewed M1 recently. He talks about his music, politics, gun control and the struggle for people of color and poor people. Never shy to discuss the issues the only thing that stopped M1 from expressing his views was his phone dying. Check out this interview with one of hip hop's most revolutionary voices.
written by @realrebelblack
Posted by Unknown at 2:59 PM