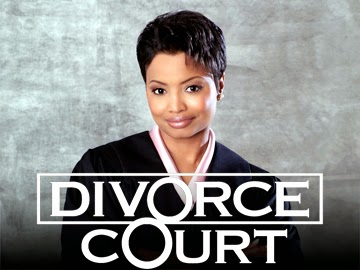 !5 years Judge Lynn Toler has been the voice of reason on Divorce Court, the popular reality show, A 15 year run on national television, that is longer than more than half of the marriages that were performed during that time period. Judge Lynn was a different look for a television judge, when she was hired for Divorce Court. There were not many Judges of color on television at the time. 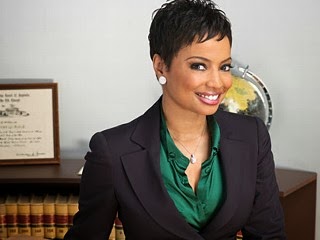 Judge Lynn Toler attended Harvard University and studied law at The University of Pennsylvania and started practicing law in 1984 She was elected judge at the age of 33 in Cleveland Heights! She became the host of Divorce Court in 2006. 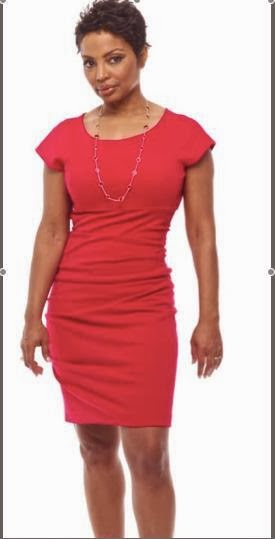 Judge Toler is a woman on the rise. She has written 3 books and several articles for magazines. With her wit and beauty its easy to see why Judge Toler is so hugely popular on television. Her potential sees no end! i can see her hosting a news show, or a talk show. If you have ever seen the grace this lady maintains on a highly emotionally charged show like Divorce Court, you will understand why this lady has accomplished so much in a relatively short time. She has a wonderful smile and a sense of humor as well! Follow @realjudgelynn on twitter and keep an eye out for the Judge, a woman on the rise!