Its always good catching up with Bishop Lamont! One of the best MC's in the game! Wired Radio had a chance to recently chop it up with him! Candid as usual Lamont doesnt hold his tongue. After 9 street albums the world will finally hear the long awaited debut album from him. This Preformation mixtape hosted by @hollaAtBeanZ DJ BEANZ is crazy and its obvious that the album "The Reformation" is going to be eben better! Not to put any pressure on brother Bishop Lamont but his debut album is expected to be the next classic album to be released. So fear not 2014 will have at least one album that sounds different and an MC that raps about Reality, not the cliche hip hop reality, but the real reality that poor and oppressed people around the world are feeling. Bishop Lamont never fails to deliver a great interview and great music. Check out the interview and follow @bishoplamont @hollaatbeanz @djwired @realrebelblack @wired_nation @wiredradio407 on twitter and remember great music is out there you just have to get out there and find it or just stay wired with WIRED-RADIO.COM 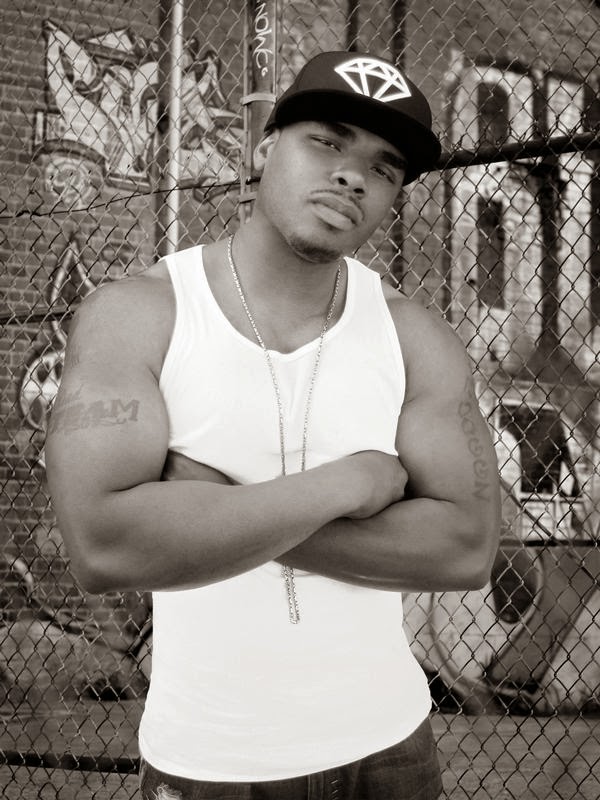