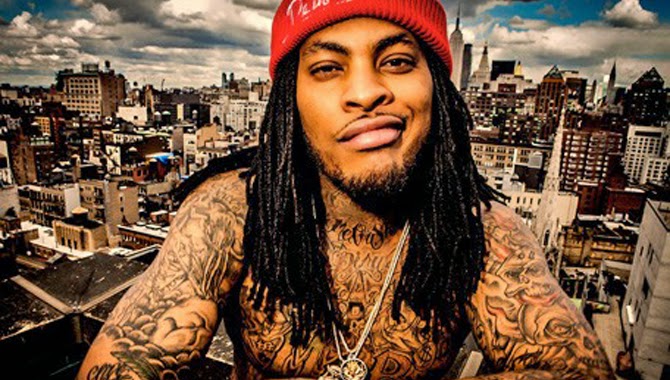 Waka Flocka is one of the most popular hip hop artists out. A high energy performer he talked about fast his career has taken off. He also discussed the bloodlines that run through the Brick Squad Crew. He discussed breaking up a fans marriage and defined the term "punk rap" that he uses to describe his music! He also discussed the artists that are signed to his record label.
Wired Radio chops it up with Waka Flocka talks Flockaveli 2, Ending a Fan's Marriage, Nardwuar Interview, Brick Squad Monopoly, Tour Dates, 50k remix with T.I. and what's next!
#WIREDRADIO EVERY SATURDAY NIGHT 1AM-4AM ON WPRK 91.5
Posted by Unknown at 9:55 AM