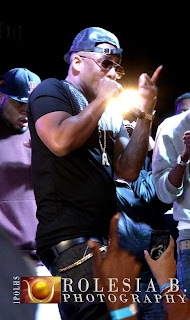 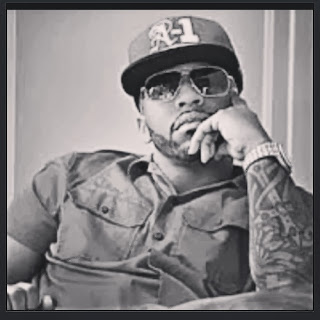 After you talk to a brother like @rocko4real you sunderstand the terms that "there are levels to this" @wiredradio407 interviewed Rocko before he came to Sanford, Florida to perform during Dawgman's Birthday Week! Rocko didnt disappoint, the concert was packed and it was a dope show!
During the interview Rocko talks about coming into the game as an executive producer, His label A1 Recordings, Def Jam situations, having so much success with his artist Future, how the street smash "Squares Out Your Circle" ft Future came about. Rocko talks about his creative process in the studio, Controversy behind the Rick Ross verse on U.O.E.N.O, His Show June 2nd in Orlando FL, being in the spot light, and he drops his new single "She Know"
Rocko can move units, its just a matter of time before he headlining arena tours if #UOENO YOU KNOW NOW!
Posted by Unknown at 8:40 PM