In a new interview President Obama has made statements that could put him in the middle of the controversy over legalizing marijuana.
As more states have legalized the drug, President Obama in a lengthy interview in the New Yorker magazine said he believed marijuana was not more dangerous than alcohol.
"As has been well documented, I smoked pot as a kid, and I view it as a bad habit and a vice, not very different from the cigarettes that I smoked as a young person up through a big chunk of my adult life. I don't think it is more dangerous than alcohol," Obama told the New Yorker.
When asked if he believes marijuana is less dangerous than alcohol, the president is quoted as saying he thinks it was less dangerous "in terms of its impact on the individual consumer." However, he said he's told his daughters he thinks "it's a bad idea." 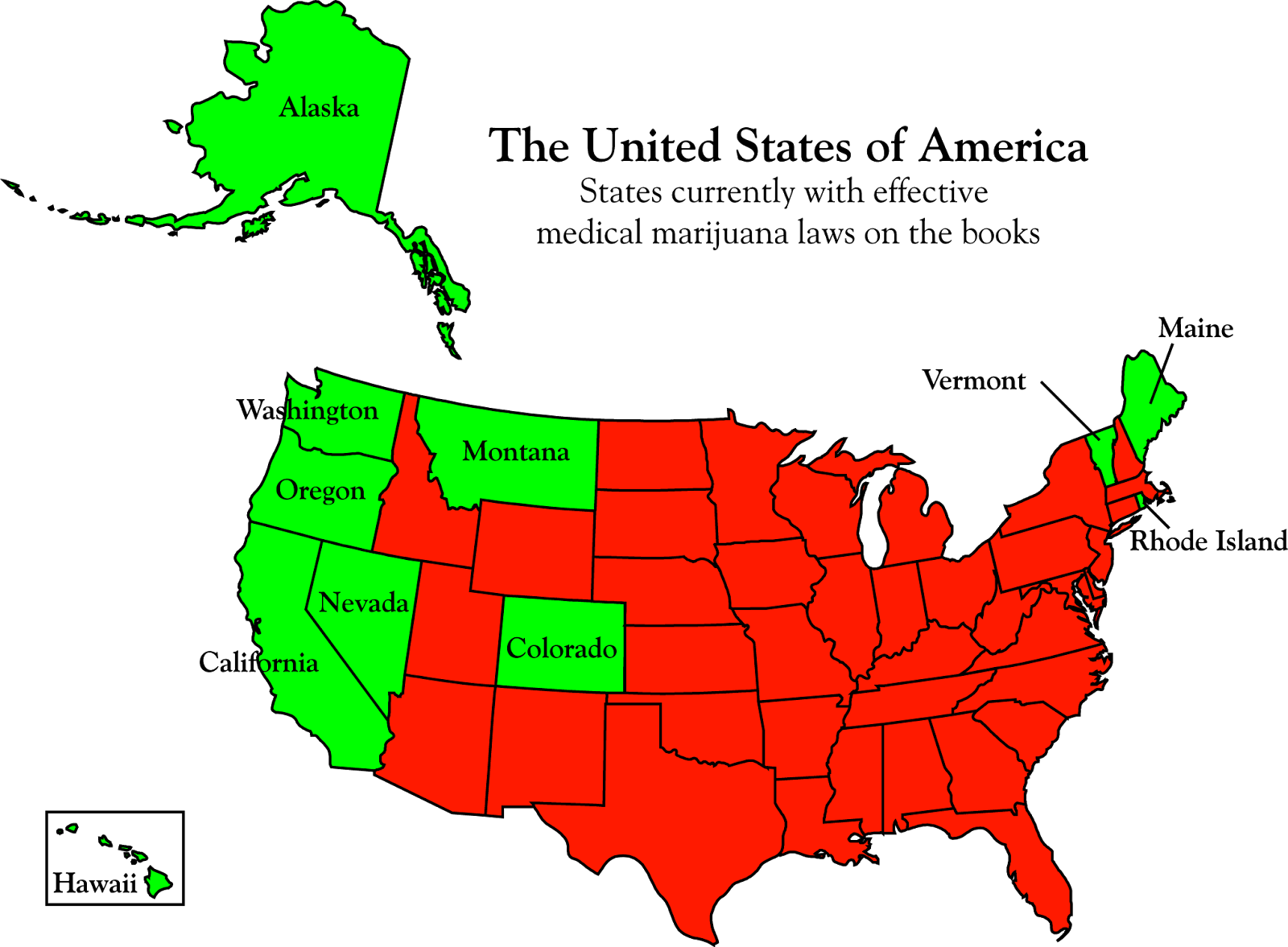 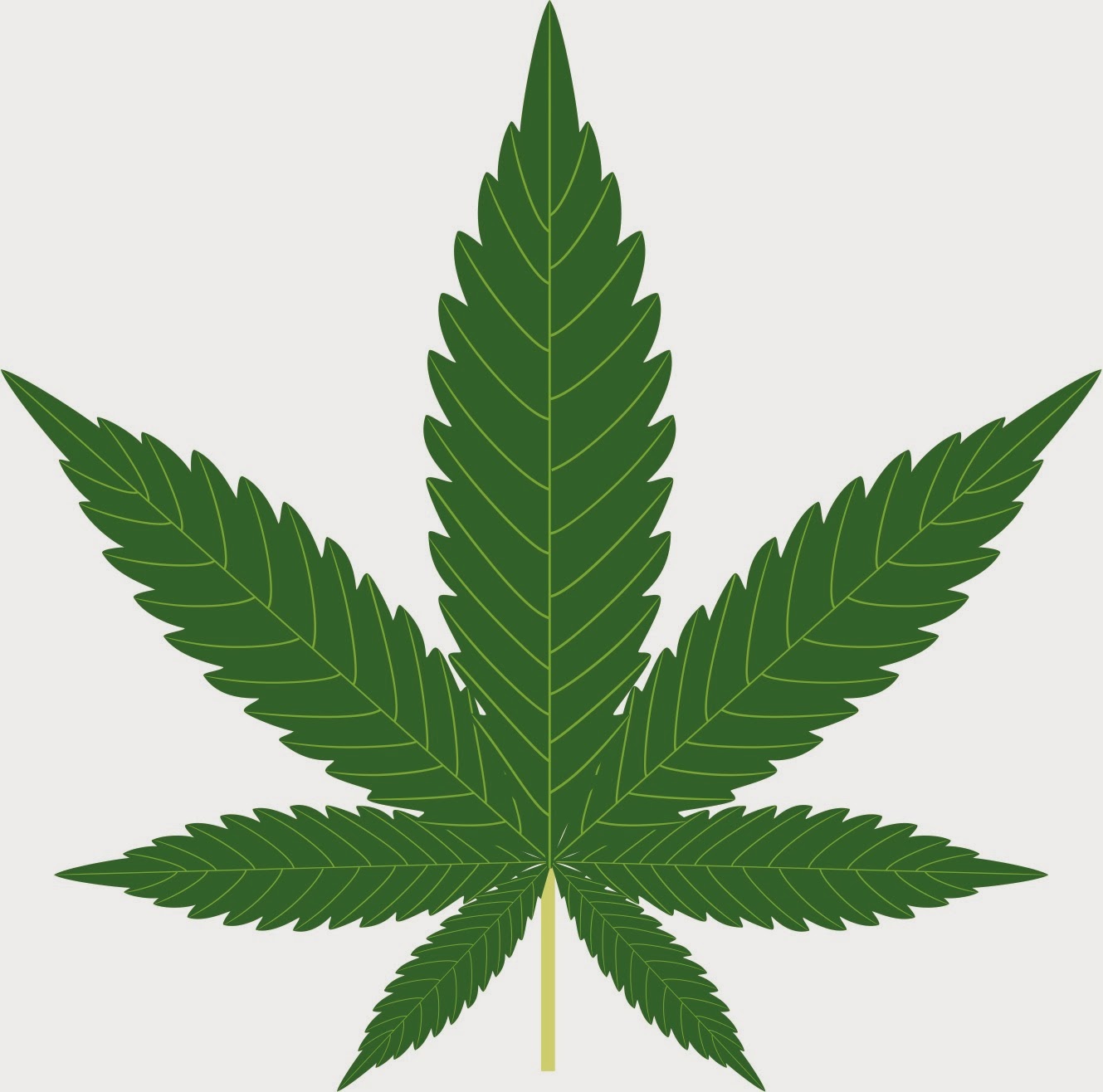 The president also voiced concern for the lengthy incarcerations associated with minor offenses related to marijuana possession.
In particular Obama talked about how minorities were more likely to be arrested and serve long sentences.
"We should not be locking up kids or individual users for long stretches of jail time when some of the folks who are writing those laws have probably done the same thing," he said.
With more states legalizing the drug either for medical reasons or for recreational use, such as in Washington and Colorado, Obama said it's important that states continue to work through the complicated issue.
"It's important for it to go forward because it's important for society not to have a situation in which a large portion of people have at one time or another broken the law and only a select few get punished," said Obama.
Obama has admitted to using marijuana as a teen and young adult and wrote about some of his experiences in his autobiography "Dreams of My Father."
In August of last year, U.S. Attorney General Eric Holder proposed new sentencing guidelines for minor drug offenders that sought to minimize prison time for non-violent offenders.
Marijuana is still in the schedule 1 class for the federal Drug Enforcement Agency, putting it in the same category as heroin, LSD and ecstasy.
Posted by Unknown at 5:52 AM