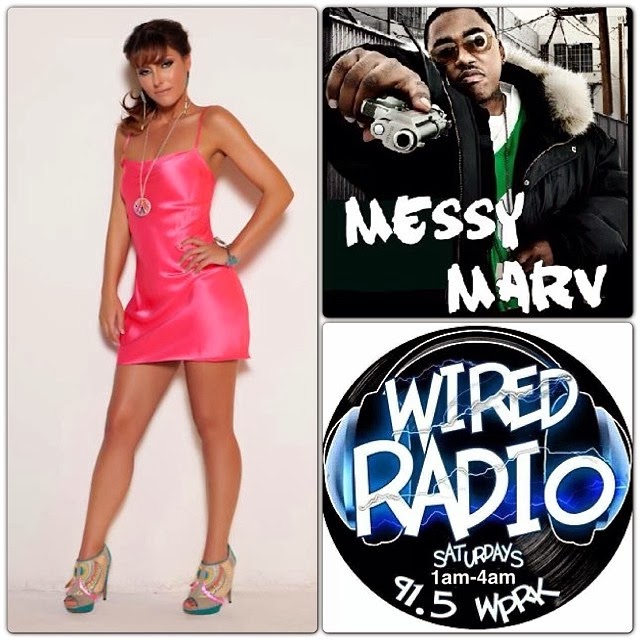 @wiredradio407 recently had a chance to interview two artists that are making all sorts of news and headlines.
Arika Kane is a young RnB singer. If her name sounds familiar its not just because of a soap opera character with a similar name. Arika's music has been featured on VH1 reality shows. She also has a huge and active fan base on twitter. Arika is determined to bring RnB music back to a new generation of fans.
Messy Marv one of the west coasts most controversial artists. Last fall he was beaten and robbed last in Reno. Wired Radio had one of the first interviews with him in regards to the incident. Mess's talent has never been an issue, he can rap, but we asked about all the controversy and we ask all the questions in regards to the Reno incident. Photographs of Marv beaten and robbed were posted on his twitter and instagram accounts. Marv is still making great music and trying to put everything together after the Reno incident.
@wiredradio407 airs saturday nights 1am on 91.5 WPRK log on for more interviews, videos, past shows and more content wired-radio.com stay wired to the streets, the culture and the beats!
written by @realrebelblack 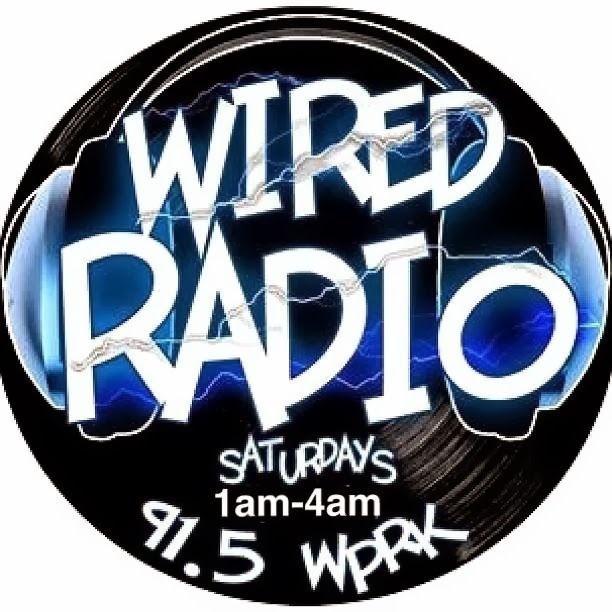