Sources close to the rapper tell TMZ that the police officials antagonized Jeezy during the arrest.
Sources close to Jeezy have said that the rapper was mistreated by police officers during his recent arrest, which was reported Tuesday (January 21).
Jeezy was reportedly arrested after police officers responded to a panic alarm at his girlfriend's home. However, Jeezy's camp has said to TMZ that the police report is not accurate, particularly disputing that police officers did not know the rapper's name when he refused to identify himself. Instead, they say the police officers said: "Oh, you're Jeezy the rapper."
The arresting officers also started "antagonizing" him, according to the source close to Jeezy.
Sources also say that Jeezy feels he was treated unfairly when he was not allowed to make a phone call and when police officers searched his home. Police officials have said the reason to search his home came when he struggled with them when they attempted make the arrest.
Initial reports regarding the incident said that Jeezy did not identify himself to officials.

When asked for his name and identification, Jeezy allegedly said, “Fuck you. I ain’t telling you,"TMZ’s original story said.
Earlier this month, Jeezy was arrested in Atlanta for battery, false imprisonment and making terroristic threats against his son, according to TMZ, for an incident that occurred September 2012. 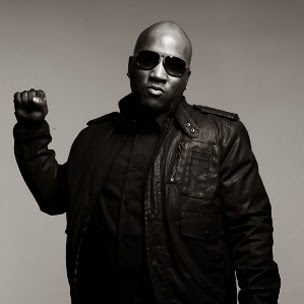