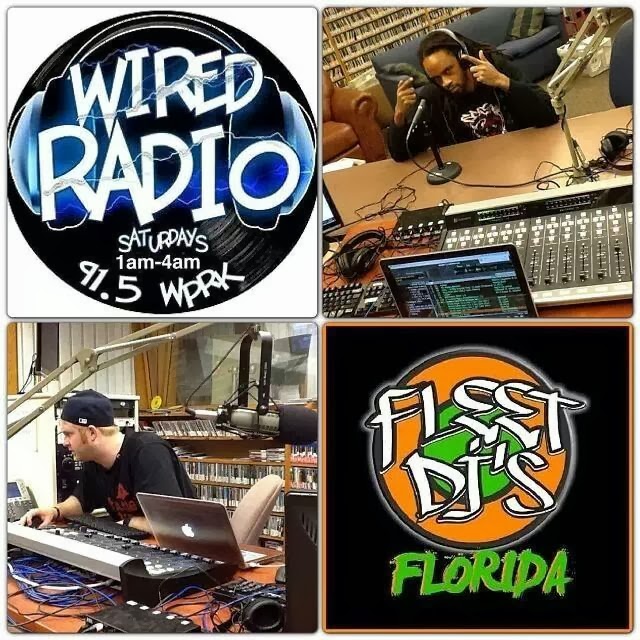 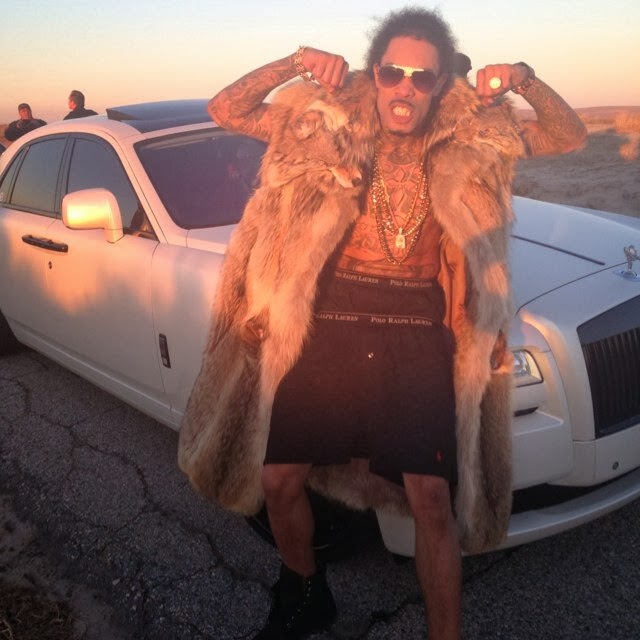 @gunplaymmg on of the most controversial and talented hip hop artists coming out of South Florida. @wiredradio407's @realrebelblack and @djwired had a chance to interview him and Gunplay had plenty to say.
We discussed everything from his views on secret societies in hip hop, gun control and he even discussed his boss Ricky Rozay, cancelling the tour.
Gunplay is a bright guy. and a hell of an mc. He holds his own with all the heavy weights in the game right now. Being down with MMG and Def Jam helps as well. 2014 could be the break out year for this mc.
Posted by Unknown at 11:20 AM