(Reuters) - A Maryland mother and another woman charged with murdering two of the mother's small children believed they were performing an exorcism at the time of the killing, police said on Saturday.
The two children, Norell Harris, 1, and Zyana Harris, 2, suffered multiple stab wounds at a townhouse in Germantown, Maryland, Montgomery County Police said in a statement. Their siblings, ages 5 and 8, were injured and hospitalized, police said. 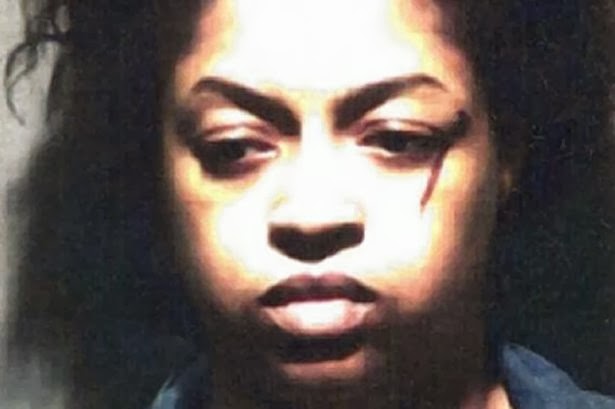 Zakieya Latrice Avery, 28, the mother of the four children, was charged with two counts of first degree murder and two counts of attempted first degree murder, police said on Saturday.
Later on Saturday, police said a second woman, Monifa Denise Sanford, 21, had also been charged with the two deaths. Sanford is believed to have lived at the Avery residence, police said.
The motive for the killings remains under investigation and police did not elaborate on why they believed the women were involved in an exorcism.
Police found the dead and injured children on Friday morning after a vehicle was reported with a door open and a knife lying outside of it, police said.
Officers were called to the residence the night before after a report that a child was left unattended in a car, but the child had been taken inside by the time they arrived and no one answered the door, police said.
Germantown is about 20 miles northwest of Washington, D.C.
Posted by Unknown at 11:37 AM