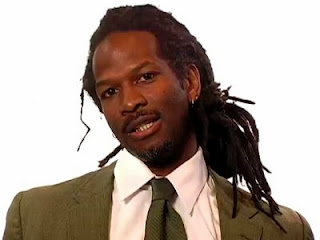 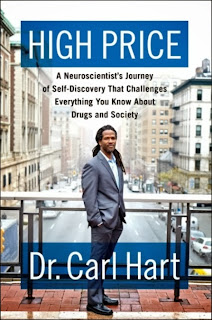 Wired-Radio interviewed author Dr. Carl Hart when his book, High Price, was released. He is associate professor of psychology and psychiatry at Columbia University. Hart is known for his research in drug abuse and drug addiction. Hart was the first tenured African American professor of sciences at Columbia University.
DJ Wired & Rebel Black talked to him about his childhood in Miami, Florida. How a hustler became a doctor. He discuseds drugs, the misconceptions and the realities of drug abuse. He discussed a war on drugs that is not working. High Price is a book that is worth reading and Dr Carl Hart has a lot to say about racism, drugs, music and more!
Posted by DJ WIRED at 1:47 AM