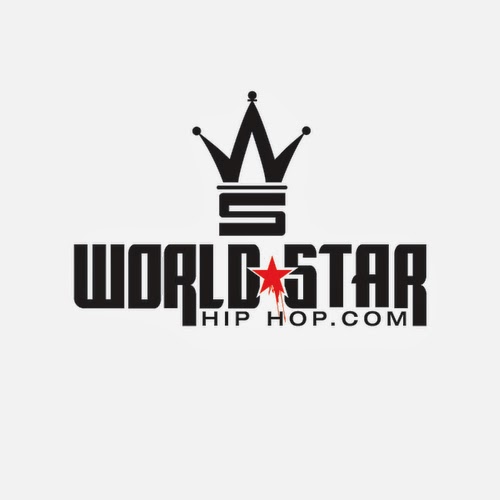 In 2009, Jay-Z released D.O.A. (“Death of Auto-tune), a song in which he takes certain hip-hop artists to task for diluting rap lyricism and creativity. The mogul declared that he was “drawing a line in the sand” after a trend of artists using auto-tune technology excessively and without regard for organic musical production. While Jay-Z is rarely celebrated as a voice for progressive hip-hop, he spoke a timely and needed truth. And T-Pain’s career hasn’t been the same since.
The video aggregating site World Star Hip Hop could stand similar brand damaging from hip-hop artists and community activists.  With its heavy use of physical violence and racial stereotypes, the self-professed “CNN of the Ghetto” is one of the most culturally damaging media platforms in existence today.
HuffPost Live host Marc Lamont Hill recently gathered a panel to discuss the violence on the site. “During the 30-minute online panel discussion ‘Do ‘Hood Sites’ Normalize Black Stereotypes,’ Professor Brittney Cooper of Rutgers University, Professor Shayne Lee of the University of Houston, television personality Amanda Seales, Chicago rapper Rhymefest, and filmmaker Mandon Lovett discussed whether World Star Hip Hop was irresponsibly profiting from Black-on-Black violence,” reports NewsOne.
The debate quickly reflected stark ideological differences along gender lines. Cooper and Seales argued feminist perspectives on how it is problematic for the site to glorify the pain, anger and bullying of black women. In contrast, Rhymefest, Lee, and Lovett defended the site as a necessary mirror to the urban violence in African American communities.
Calling World Star Hip-Hop “a democratizing space,” Lee said he doesn’t “understand this kind of maternalistic approach that when something harms Black women, we have to worry.” Lee argued that the site is not doing violence to people but instead reflecting the violence that people are already doing to one another. Cooper rightfully pointed out the violence that happens on psychological and emotional levels, which is often equally (if not more) damaging.
When you couple the imagery in viral videos found on World Star Hip Hop like “Sharkeisha” with what’s happening on reality television shows like the Housewives series and Bad Girls Club, we must acknowledge that there is an entire media industry that is profiting off of women-on-women and black-on-black violence. To defend World Star Hip Hop is to defend the normalization of violent stereotypes and exploitation of pain, anger and brokenness.
World Star Hip Hop and outlets like it are protected under freedom of speech laws and have the right to exist in our cultural world, but it is reckless to describe their content production as “truth-telling.” Responsible truth-telling speaks truth to power; it says the unspeakable in hopes that the truth would set someone or something free. That is not the mission of this site; it is quite the opposite.
World Star Hip Hop is not in the business of truth-telling but rather voyeurism of violence. To defend the site is to argue that there is value in repeatedly watching violence done to others in hopes that our zeal for justice would be ignited. At that point, we are no longer passive spectators. We then become complicit in the violence and destruction we seek to end.
Yes, the violence in our communities must end. But so does our support of corporations and mediums that profit off of it.
Posted by Unknown at 5:33 AM