On Friday, a California jury decided that Courtney Loveshouldn't be held liable for a tweet directed at her former attorney Rhonda Holmes.Kurt Cobain, but in 2009, the relationship between the colorful rock star and her ex-attorney went south, and Love composed a tweet that read in part, "I was f***ing devestated [sic] when Rhonda J. Holmes esq. of san diego was bought off." 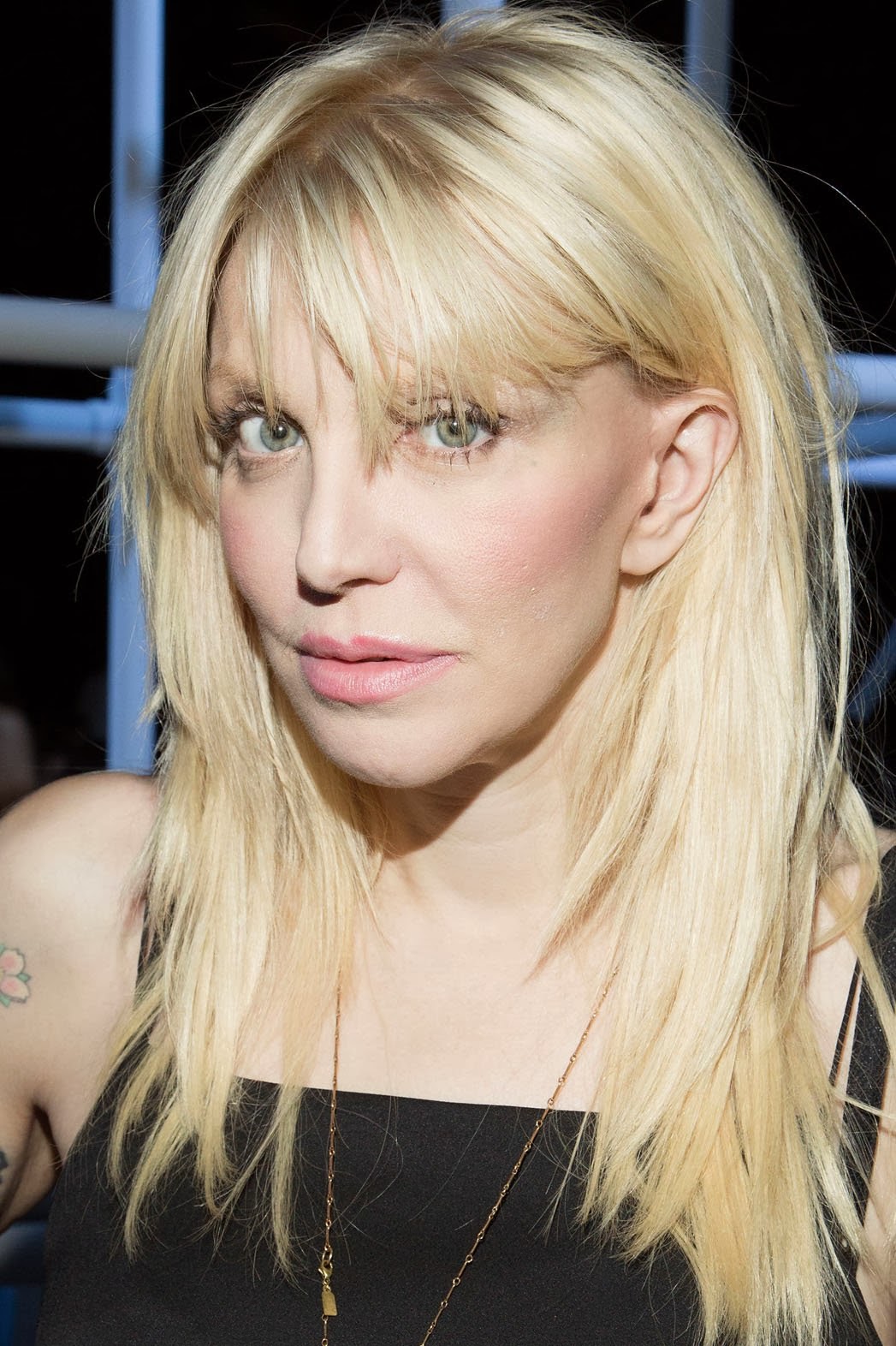 The case is believed to be the first trial in a U.S. courtroom involving allegations of defamation on Twitter. Holmes was hired by Love to handle a fraud case against those managing the estate of

Holmes sued, claiming the tweet had hurt her reputation.
STORY: Highlights From Courtney Love's Testimony at 'Twibel' Trial
Because the attorney was deemed to be a limited-purpose public figure as a result of her connection to a celebrity, Holmes needed to demonstrate that Love acted with malice. Love defended herself by saying she meant the tweet to be a private direct message, and when she learned it had been sent to the public accidentally, quickly deleted it.
Love also testified that she believed her message to be true when she sent it. That might have been the prevailing defense. The jury answered no to the question, "Did Rhonda Holmes prove by clear and convincing evidence that Courtney Love knew it was false or doubted the truth of it?"
Love wasn't present for the reading of the verdict. She reportedly showed up late to court.
The trial took eight days and featured the testimony of many who knew Love. There were also social media experts who took the witness stand including one hired by Love who said there was no evidence that Love's "bought off" tweet had ever been retweeted. Love herself testified to the jury and expressed disappointment in Holmes after the attorney had once stood by her side when nobody believed that a conspiracy had been perpetuated on Cobain's estate.
Ultimately, the jury determined that Holmes had not made a case for defamation, meaning it will be up to another jury in some future case to figure out how to assess damages in the age of social media. In fact, it might involve Love herself as she's facing yet another defamation trial in a lawsuit brought by fashion designer Dawn Simorangkir. This one addresses what Love had to say on Pinterest.
Posted by DJ WIRED at 8:12 AM