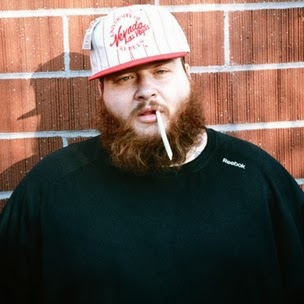 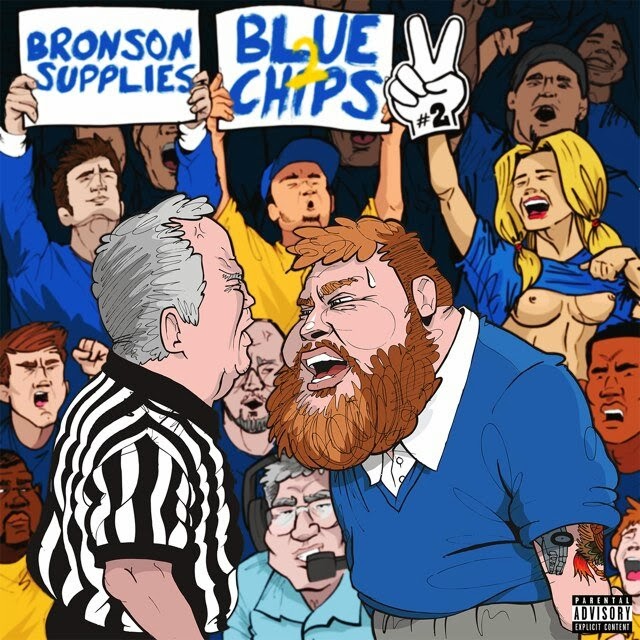 Bronson, who is currently on tour promoting his Blue Chips 2 mixtape alongside production duo Party Supplies, explained his reaction to comments from Trinidad James about New York City Hip Hop being run by Southern artists. “At the end of the day, he probably didn’t say it the way he wanted to say it and he was running his mouth a little something and he wants to make a little wave for himself and that’s how you do it, you get people talking about you,” Action said. “I’ll tell you this. Since that, the climate of the radio has changed drastically. Now they want to play New York stuff, so, thank you. Bottom line. Whatever it is.”
Recalling his own memories of listening to Hip Hop as a youth, Bronson added that the music has deviated from its origins for a number of reasons. “Growing up, all I knew was New York stuff," he says. "Not to say anything wrong about any other place that was doing it, but it definitely started here as far as I know. Why is it that we’re going away from where it started? Could it be the artists? Yes. Could it be money being made? Yes. There’s just a lot of factors. Someone’s gotta take a stance and grab their nuts.”
While on the show, the Dr. Lecter emcee also confirmed plans to release an album this year. “Summertime, hopefully,” he said of a general release date. “I’d like to drop before summer, that’s a nice little thing to do. The next project I drop is gonna be the album. Nothing else is gonna be coming out as far as I know. I put out a lot of projects and lot of product, people could go back and check from the beginning to now and have tons of fun with their friends and family.”
The rapper also shared news that he’s collaborated on a song with Kool G Rap. “I definitely got the G Rap verse," he says. "That’s gonna be, no matter what happens with that song, that’s just like something for me. I’m just happy I got that, I could listen to it. I’m not out here trying to ask people to work man, I’m just focused on making music. It’s not about working with people it’s about how you connect with the people that you actually working with. You don’t have to go out and search for something that’s not natural.”
Of his upcoming album’s title, Bronson seemed to be joking when he referenced Not Your Average Korean as a possibility.
The Queens native also confirmed plans to join a short leg of an international Eminem tour as a supporting artist. “I’m ready," he said. "It’s not even in America, it’s in Australia and New Zealand. Hopefully they’ll take me to South Africa, I just want to go back to the motherland.”
Bronson also answered a question about possible concerns regarding his approach to touring when joining Eminem. “I always do what I do," he said. "He’s done ridiculous things so I don’t think they’re gonna have any issue with my antics.”
Posted by Unknown at 4:27 PM