2014 Grammy’s: YEAR OF THE PRODUCER
You may be wondering who was the big winner at the Grammy’s this year. Well I think Producers worldwide can consider themselves winning. To be clear, I yput Electronica composition in the same category as Production for sake of understanding how electronic music is composed, not to offend any electronica artist or producer. Now thats we have that established lets talk about this Perfect Storm called Daft Punk and the 2014 Grammy’s. Just think, Album of the Year, Best Duo/Group Performance, Best Dance/Electronica Album, and Best Engineered Album all went to Daft Punk. This is in a category that was cluttered with the likes of winners Lorde, Macklemore and Ryan Lewis, and fellow nominees Kendrick Lamar and Katy Perry.

So how does something like this happen? I think people are finally coming to the idea that there is more to music than words. Seriously, the words are important, and the person communicating the words is equally important, but the actual production is also critical. I mean, does anybody really know all the words to “Get Lucky”? But I bet everyone knows the tune, beat, and the cool effects, aka Production. And in the era of big hats, its a wonder anyone even remembers who was on the stage when the award was being accepted. Low and behold, it was yet another producer that got the nod in the category several times Mr. Pharrell Williams himself. 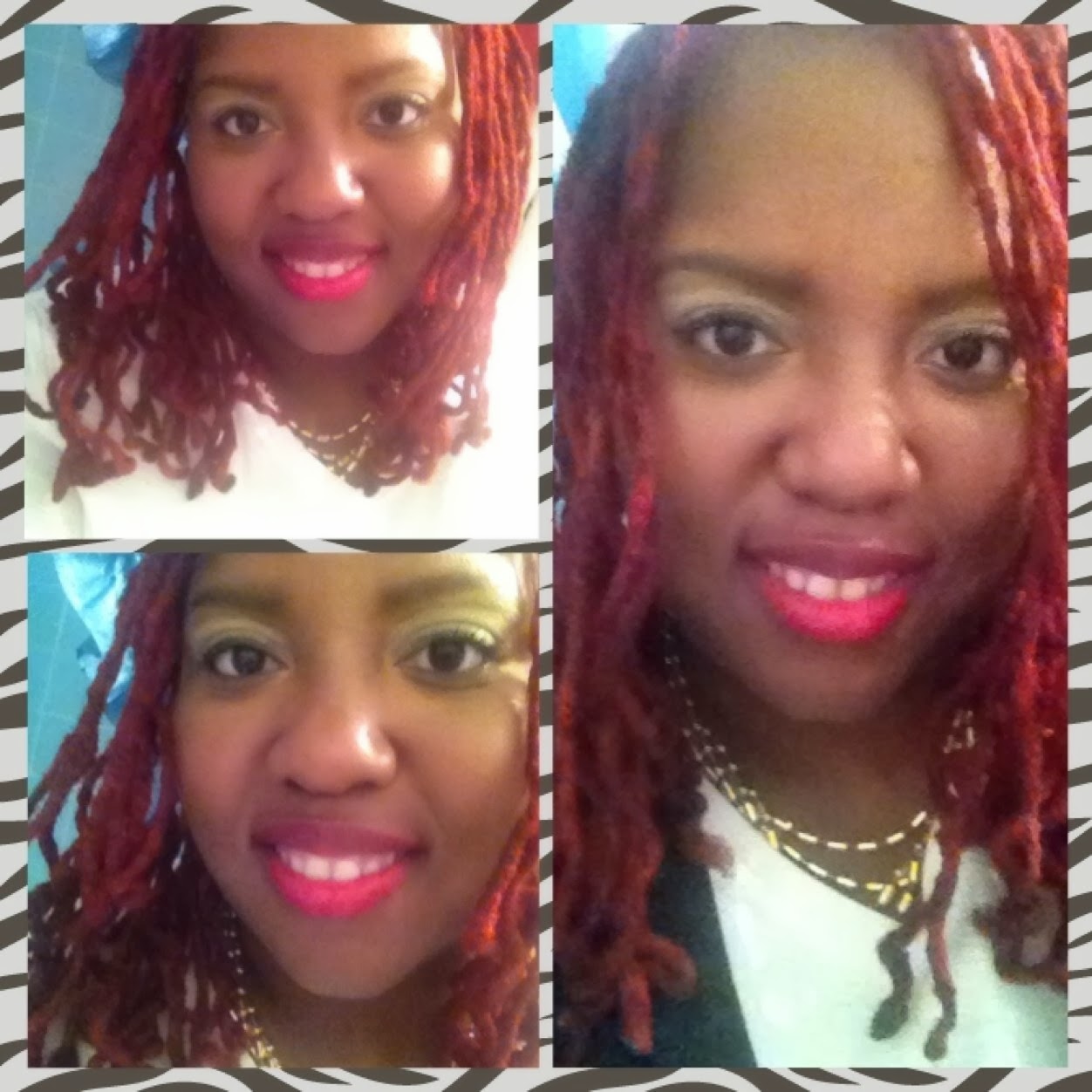