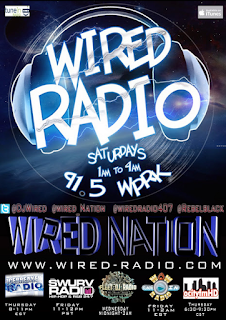 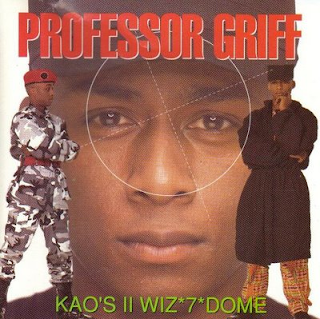 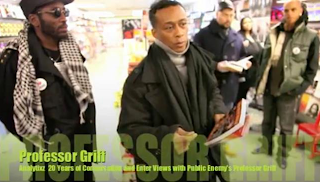 You gotta check this very special edition of Wired-Radio w/ Professor Griff from Public Enemy! We chop it up about his book the Illuminati's Take Over of Hip Hop "Psychological Covert War on Hip Hop". We also talk about the recent government shut down, Jimmy the Henchman being the one that ordered 2pac's death and his accusations claiming P Diddy has been having sex with under age boys, Trayvon Martin's organs missing and not being reported, the President of the U.S. being a homosexual, the illuminati's plan for hip hop, his experience being in public enemy, his recent induction into the rock n roll hall of fame and more. Plus all new Hip Hop Hip Hop, some old school classics, and some Trap Step Remixes! You don't wanna miss this one! We also break the PI BANG ft Woop single P.U.M.P.! #FIRE